Sarah continues to work as a music tutor in 2 of our schools, teaching singing and piano as well as working as administrator and coordinator for the music provision.

Having had a varied career in the Performing Arts, working professionally since the age of 8, Sarah has sung and danced in the UK and abroad.  Her work has included radio, television, theatre in education and theatre and she has worked as a professional actress, singer and dancer almost all of her life.  She chose to go to university after several years on the road and studied Music at the University of Scarborough along with Theatre Studies.  On moving to the south east of England with her family, Sarah took up teaching and has been teaching music, dance and drama  to children and adults in the Ramsey area since 2007.  She has worked for ASCA Music since 2012.

During lockdown Sarah has expanded her work to include producing online concerts and videos.  She started up a virtual online choir, Distant Voices community choir 2020 which was very successful with lots of local people of all ages taking part.  Her new found skills in technology have meant that we can produce concerts and videos virtually.  She also is part of the local community online radio station, Fenland Youth Radio, where she presents a weekly show ' Applause Applause'.  She also has a private performing arts school known as SCAMP https://scarr.mymusicstaff.com/ and is heavily involved in the Young Technician's Academy.

Piano and Music Theory tutor since 2012

Claire has been teaching for 20 years in Sussex and Cambridgeshire. She started learning the piano when she was 6, and being a piano teacher was all she ever wanted to do! Claire likes to inspire her students to use their talent and several former pupils are now working in the music industry and even as music teachers too: "It’s brilliant when your passion turns into a career." She has a very diverse music taste, but particularly likes folk music. She's also passionate about children learning the musical theory behind their instrument and has had enormous success with putting many of her students' through theory exams as well as practical.      Find Claire on MrsEldred'sStudio 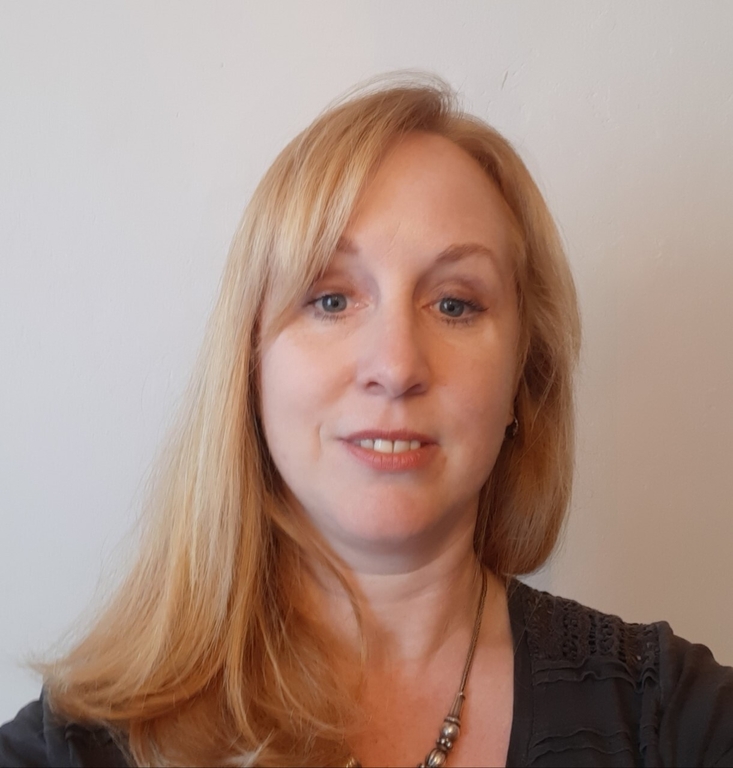 Singing and piano tutor since April 2017

Shiona began learning the piano when she was 5 and after sitting grade 8 and majoring in piano for her A Level Music , she turned her attention to singing. Shiona is a professional Opera Singer and studied at the Royal Scottish Academy of Music and Drama, she gained her PGdip Vocal and Opera Studies from The Royal Welsh College of Music and Drama. She was a young artist on English National Opera's 'Opera Works' programme 2011-12.

Shiona has combined her performing career with teaching and has been teaching singing and piano for over 20 years privately and in schools. 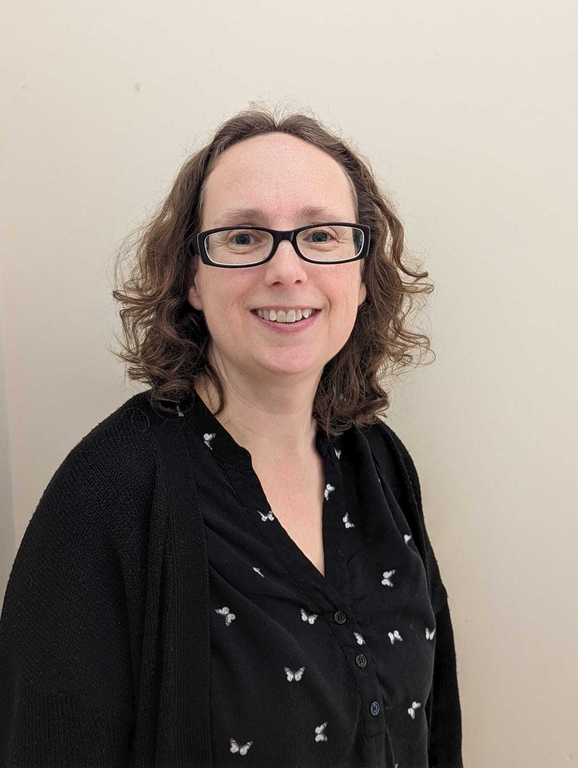 Liz joined us in September 2021 and teaches piano at St Helens, Ashbeach and Abbey College.

Each tutor will liaise directly with the student's parents / carers by means of email or telephone.

Tutors can be met at school assemblies and concerts when ASCA students are performing.